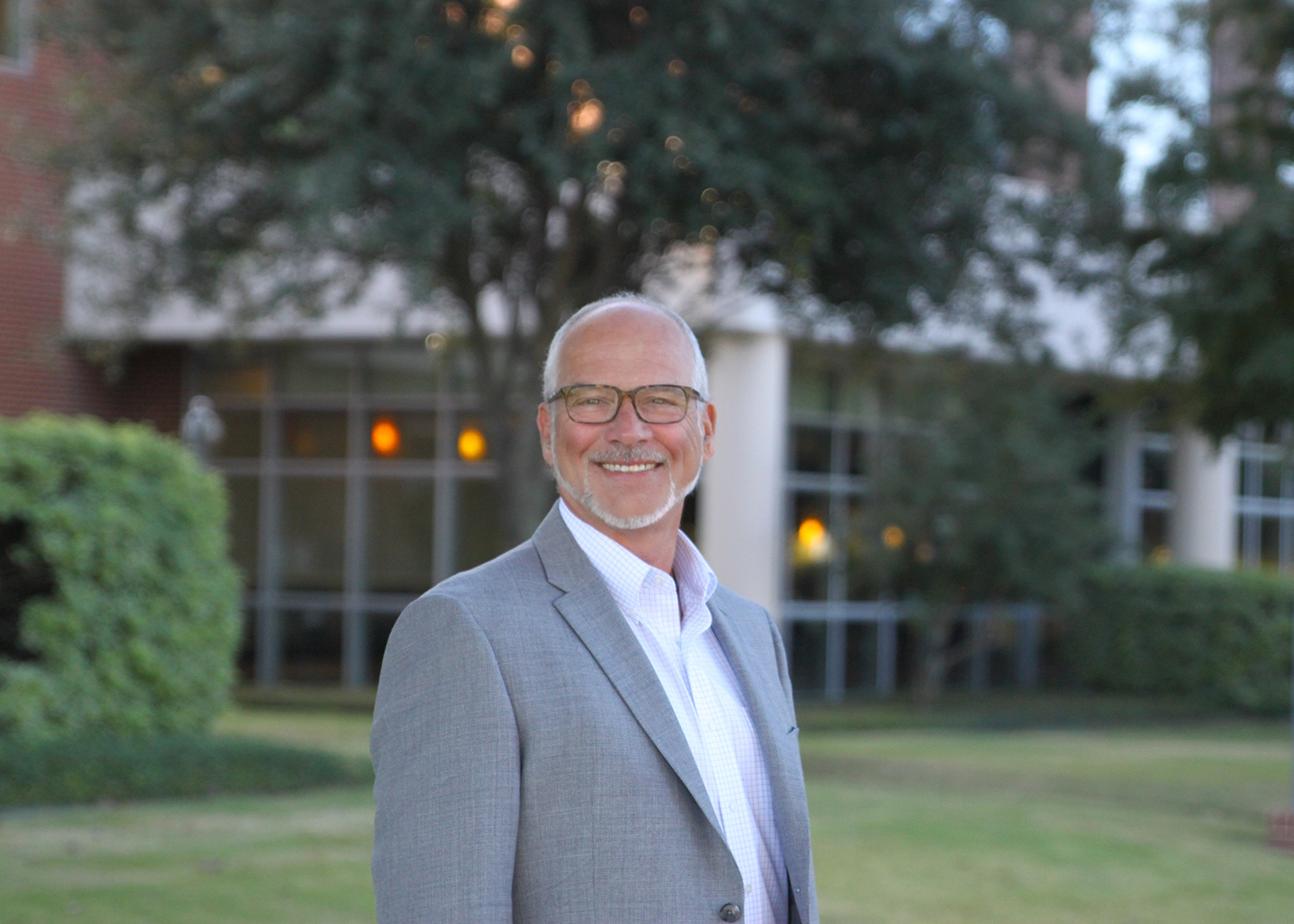 Within his Mansfield Miracles office, Dr. Daum emphasizes one-onone care with a highly personal touch for women at every stage of life. He cares for both low-risk and high-risk pregnancies and offers minimally-invasive gynecologic surgery. Because no two patients are exactly alike, Dr. Daum does his best to slow things down and get to know each patient and never leave a question unanswered. His goal is to educate and empower each woman to be her own healthcare advocate. After all, who cares more about your body and your health than you do?

Throughout his three decades in solo practice, Dr. Daum has been at the forefront of many new technologies. He performed the first ever enodmetrial ablation, the first laporoscopically-assisted vaginal hysterectomy, the first hysteroscopic resection of uterine fibroids, and the first laparoscopic hysterectomy performed within the Methodist Hospital System. He educates other physicians, teaching and helping them develop their skills in these techniques.

Dr. Daum is board certified by the American Board of Obstetrics and Gynecology and is dedicated to the solo private practice of obstetrics and gynecology. His interests lie in low and high-risk obstetrics, minimally-invasive gynecologic surgery, incontinence surgery, and3D and 4D office ultrasound. Dr. Daum has two grown children. When not on the job, he enjoys golf and landscape gardening.